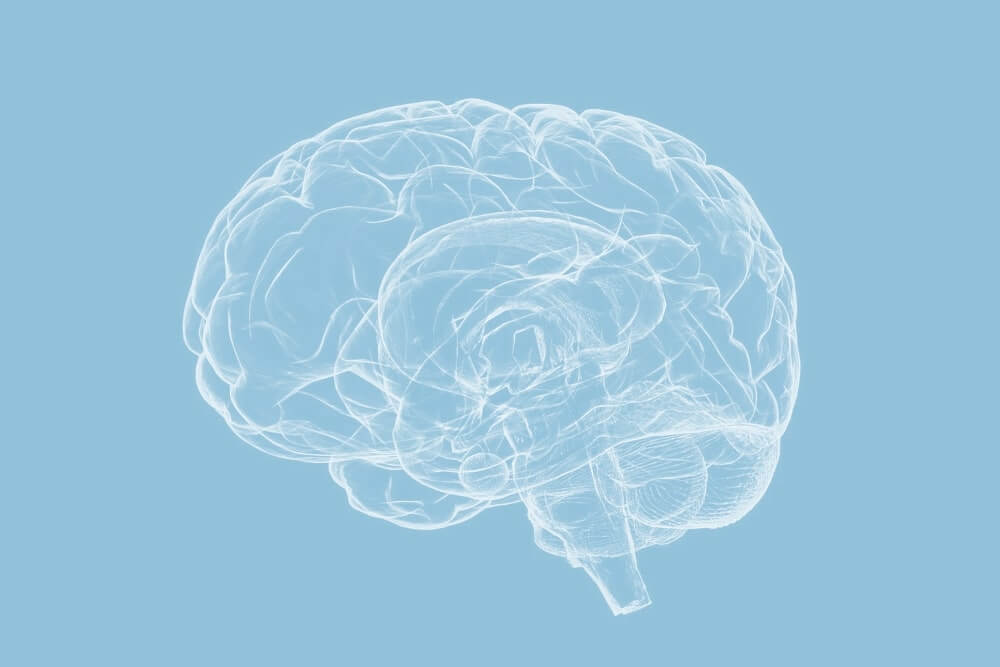 New research which was recently published in Human Brain Mapping sheds light on some neural mechanisms that are associated with people’s tendency to procrastinate.

Prior research on procrastination has shown that people are less likely to procrastinate on a task when they associate it with a high-value incentive. Simply put, the more rewarding people find a task, the more likely they are to complete it in a timely manner.

For people to find a task rewarding, two things must occur, from a cognitive perspective:

The present study examined how people undergo these two stages, by looking at how incentive outcomes are represented in the human brain, and how the association between those outcomes and related tasks is formed. In the study, the researchers used event-related functional magnetic resonance imaging (fMRI) to scan participants’ brains while they were thinking, in an unconstrained way, about tasks that they need to perform, and about their incentive for performing those tasks.

As expected, the researchers found that people tended to procrastinate more on tasks that had an incentive that they valued less, as well as on tasks that they did not strongly associate with their incentive.

This research has important implications for interventions that could help people cope with their procrastination problem. Specifically, it suggests that it’s possible to reduce the likelihood that people will procrastinate, by either enhancing their valuation of future outcomes or by improving the association between those outcomes and the tasks that they need to perform.

One way to accomplish this is to use episodic future thinking, which is a technique where people visualize themselves experiencing the future outcomes of their present actions, in order to motivate themselves to work on tasks that they need to perform.

Furthermore, these findings can also help identify external issues that can prompt procrastination by interfering with the outcome-valuation or task-outcome association processes. For example, these findings suggest that a simple time delay between the task and the reward for completing it could lead to outcome-devaluation or to task-outcome dissociation, which can increase the likelihood that people will procrastinate.

Being able to identify those issues is beneficial, because it could allow people to address them preemptively, before they lead to procrastination.

Overall, the study supports existing literature which suggests that procrastination is more than a simple issue with self-control. Specifically, the findings show that both devalued outcomes as well as insufficient associations between tasks and their outcomes can lead to procrastination.

Taken together, these findings suggest that in cases where devalued outcomes and insufficient outcome-task associations cause people to procrastinate, the use of specialized anti-procrastination interventions could allow procrastinators to deal with those issues, by helping them increase the mental value of their incentives or by helping them increase the association between those incentives and the tasks that they need to perform.