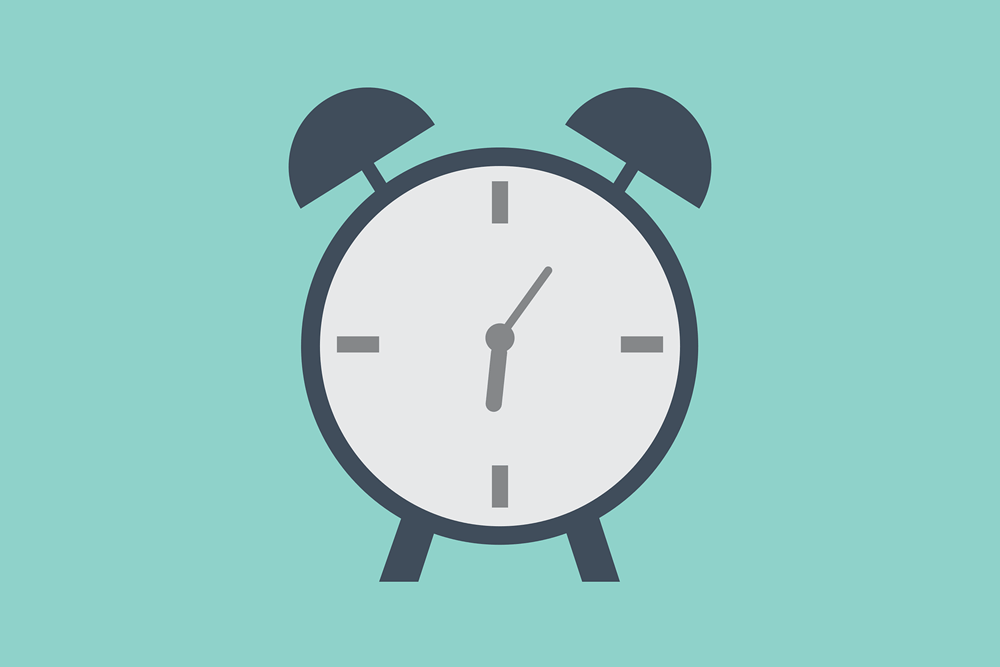 New research that was recently published in Frontiers in Psychology provides important insights regarding the connection between sleep quality and the tendency to procrastinate.

Prior studies have shown that procrastination occurs as a result of a low capacity for self-regulation. Essentially, this means that people procrastinate because they are unable to properly control their behavior, which causes them to engage in unwanted, dilatory behaviors, instead of taking action which is aligned with their goals.

Prior studies have also shown that some people are naturally better at self-regulating their behavior than others. This ability is conceptualized through the trait of self-control, which is the ability to modify or override your inner responses, and refrain from engaging in unwanted behaviors. Accordingly, individuals who are low in self-control are more likely to procrastinate, while individuals who are high in self-control are less likely to procrastinate.

Since self-regulation is taxing from a cognitive perspective, sleep plays a crucial role in it, by helping replenish the relevant mental resources that people need in order to self-regulate successfully. However, for sleep to be considered restorative it has to be relatively high quality, and sleep quality depends on a variety of factors, such as how many times a person woke up during their sleep.

Taking all of this into account, the goal of the present study was to examine two things:

The researchers looked at a diverse sample of adults (N = 71), who work in a wide range of industries, such as finance, education, construction, healthcare, and sales.

The data for the study was collected using a diary method, where participants recorded their sleep quality and tendency to procrastinate in the workplace for 10 consecutive workdays. Procrastination levels were assessed by answering a brief series of questions, where participants rated the degree to which they agreed with statements such as “today, I promised myself I would do something, and then dragged my feet”.

Accordingly, this study has important practical applications. Specifically, the findings suggest that ensuring that you sleep well could significantly reduce the likelihood that you will procrastinate during the next day, especially if you tend to struggle with self-control and procrastination in general.

To avoid this issue, you should first identify why you’re going to sleep later than intended, and then create a plan of action that allows you to deal with your specific set of reasons for procrastinating instead of going to sleep.

For example, if you tend to browse social media on your computer or phone late at night instead of going to sleep, because you keep telling yourself that you’ll only do it for “5 more minutes”, then you can install an extension that will automatically block your access to social media once it gets late enough that you should be sleeping, which will increase the likelihood that you will go to sleep in a timely manner.

Using this methodical approach is especially important if you find yourself repeating the same procrastinatory patterns again and again over time, despite wanting to change, which suggests that trying to defeat them with willpower alone isn’t enough. Fortunately, if you take the time to assess your problem and look for a solution, there are various cognitive and behavioral techniques that you can use in order to deal with this issue successfully.