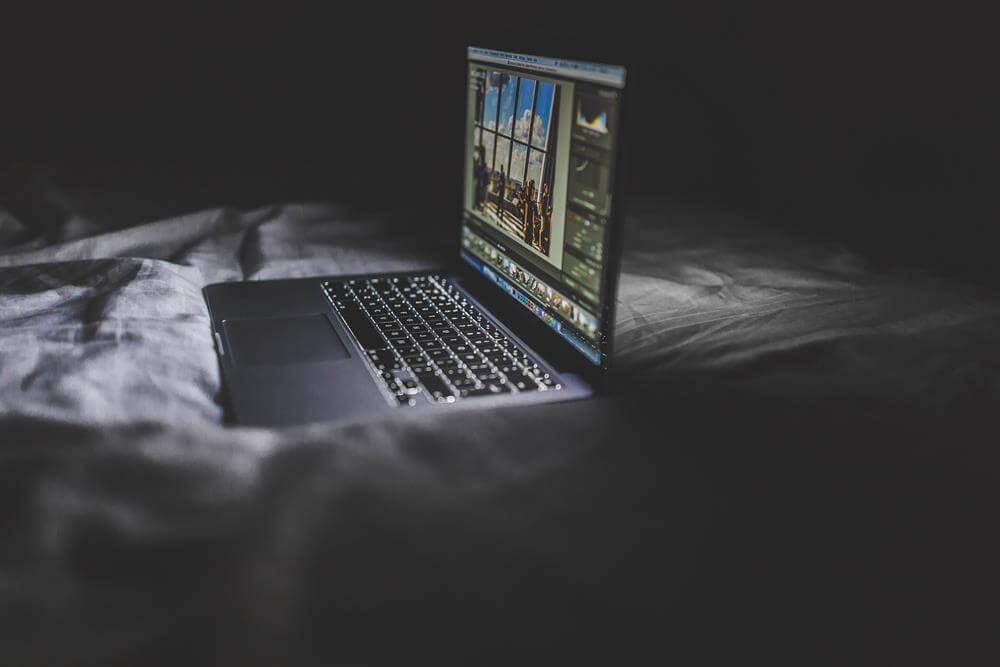 A study that was recently published in Psychology & Health finds evidence suggesting that a technique called mental contrasting with implementation intentions (MCII) could help those who struggle with bedtime procrastination, a phenomenon where people unnecessarily delay going to bed, especially when they know that doing so is bad for them.

The researchers tested the effectiveness of this technique in the context of procrastination in two randomized trials.

In the first trial, two groups of students (N = 510) were designated to receive either a positive-thinking intervention, or an MCII intervention, both of which were designed to help the participants deal with their bedtime procrastination.

On the other hand, the MCII intervention was implemented as follows:

“First, participants wrote down a feasible wish about getting to bed on time.

Then in a third step they had to envision a critical personal and internal obstacle standing in the way of attaining that wish, followed by an elaboration of the events and experiences they associated with it.

Finally, in a fourth step participants formed implementation intentions by answering two questions: ‘When and where will the obstacle occur next?’ and ‘What can I do to overcome the obstacle?’ They were then asked to link the two answers in terms of an if-then statement: If I encounter X, then I will perform Y!”

In addition, participants also reported lower levels of subjective bedtime procrastination after the intervention compared to before it, though there was no statistically significant difference between the two types of interventions based on this measure.

Similar results were found in the follow-up trial, which again involved two groups of students (N=250), and where the performance of the MCII intervention was compared to an intervention where participants were given tips on sleep hygiene.

However, while these results do suggest that MCII can be beneficial in dealing with bedtime procrastination, the findings also point out a notable limitation of this technique:

“Despite reducing discrepancy scores between planned bedtime and actual bedtime, participants did not actually get significantly more sleep, go to bed significantly earlier or wake up significantly later. Thus, it appears that the discrepancy reduction primarily emerged from individuals’ revising their intended bedtimes. The fact that our participants did not sleep more or better is surprising. Apparently, participants in the MCII condition realised that their set bedtimes were unrealistic, thus leading them to revise planned bedtimes, rather than getting to bed earlier.”

This is important, and should be taken into account by those who plan to use this technique. Specifically, it suggests that while the MCII technique might be useful for some people, it will likely not be able to solve the problem of bedtime procrastination for everyone.

Nevertheless, the research does suggest that MCII can benefit some of the people who struggle with bedtime procrastination, and might also be a beneficial tool when it comes to procrastination in general. A notable advantage of this technique lies in the fact that it’s relatively easy to implement and involves little risk, so it could be worthwhile to at least give this technique a try, and see whether it works for you.

If you find that this technique is unhelpful or insufficient in your case, then you should consider using additional anti-procrastination techniques in order to deal with your bedtime procrastination, such as establishing consistent routines, gamifying your behavior, and improving your sleep environment.