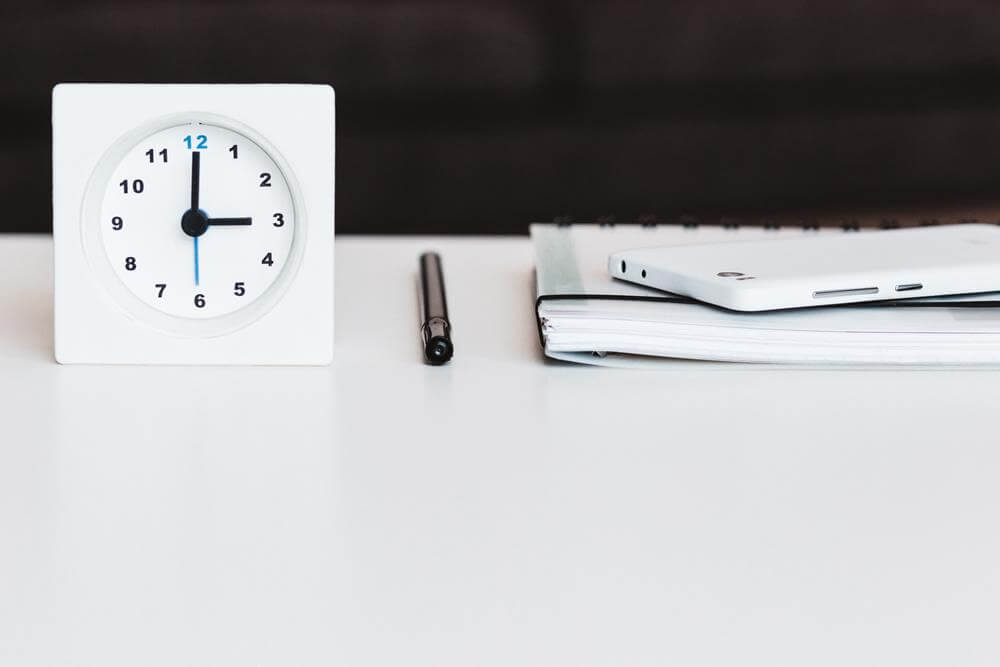 A study that was recently published in Learning and Individual Differences casts doubts on the concept of active procrastination, and on the idea that such procrastination often leads to positive outcomes.

In the following article, you will learn more about this study, and about what its findings mean for you in practice.

Procrastination is the act of unnecessarily postponing decisions or actions. This behavior is generally assumed to be characterized by two crucial traits:

“…make intentional decisions to procrastinate, using their strong motivation under time pressure, and they are able to complete tasks before deadlines and achieve satisfactory outcomes.”

This form of procrastination is different from “passive” procrastination, since it signifies a rational decision to postpone tasks, in a way that leads to positive outcomes.

The researchers measured this form of procrastination by looking at four distinct factors:

Goals and methods of the present study

Taking into account the prior research on the topic of active procrastination, the present study had two main goals:

The researchers examined a sample of 1,605 first-year science and engineering university students in Belgium. Data was collected by giving the students questionnaires that measure relevant concepts, such as their tendency to procrastinate, and by looking at their outcomes at schools, such as their first-semester GPA.

Results of the study

There were several key findings to the study.

First, there were issues with the conceptualization of ‘active procrastination’ as a psychological construct.

One issue was that preference for pressure and outcome satisfaction, which are measured separately in the Active Procrastination Scale, appeared to measure the same underlying psychological construct, which the researchers in the present study decided to categorize simply as ‘preference for pressure’.

Overall, the findings of the present study call into question the validity of active procrastination as a psychological construct, suggesting that it should instead be reconceptualized as purposeful delay, and measured by focusing on people’s preference for working under pressure and their tendency to intentionally decide to postpone tasks. This ties in with other recent research on the topic, which has raised similar criticisms against the concept of active procrastination.

In addition, the findings suggest that the preference for working under pressure and the tendency to intentionally delay tasks generally do not generally lead to positive outcomes in terms of performance. However, as the researchers point out, this does not rule out the possibility that for some people, such a delay may be beneficial in some situations.

From a practical perspective, the findings have important implications. Specifically, they suggest that if you’re a procrastinator who likes to postpone tasks until right before the deadline because you believe that you perform well under pressure, then you should be wary of this tendency, and make sure that postponing tasks truly leads to better outcomes for you.

Essentially, if you find yourself postponing tasks intentionally, there are two main questions you should ask yourself when assessing the nature of your procrastination:

If the answer to either of these questions is ‘yes’, then that’s a sign that you need to work on solving your procrastination problem.

In order to do so, you can use any combination of cognitive and behavioral anti-procrastination techniques that you believe will work in your particular case. For example, if your main issue is that you only manage to get yourself started on tasks right before the deadline, then you can set intermediate deadlines for yourself, which will ensure that you have a continuous series of small deadlines to abide by, instead of a single large one at the end.