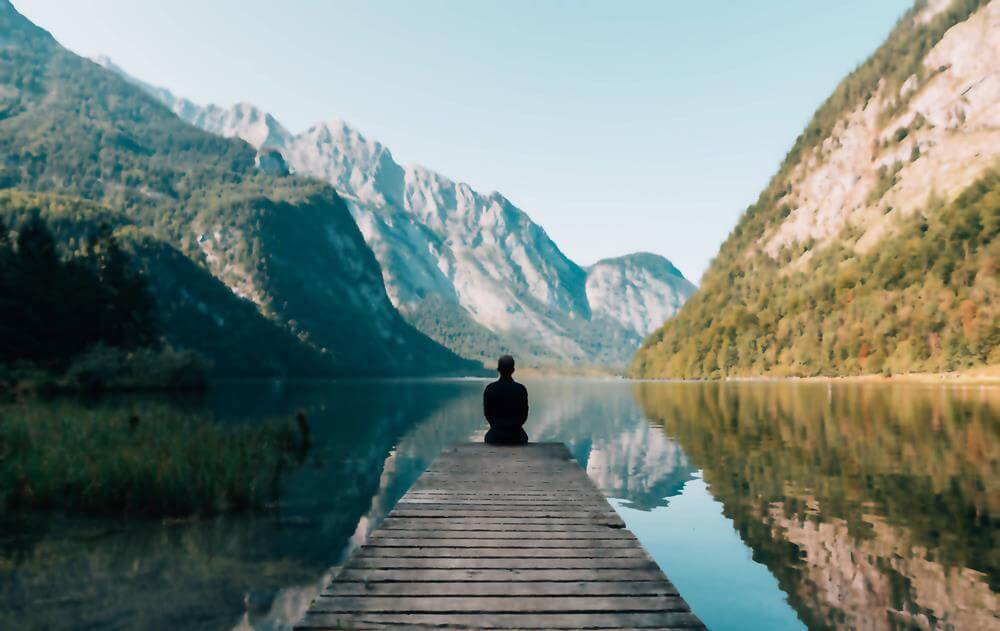 A study that was recently published in Personality and Individual Differences sheds light on the relationship between mindfulness and procrastination.

In order to understand the study’s findings, it’s useful to first understand what mindfulness and procrastination are exactly:

To examine the relationship between these two variables, the researchers looked at a sample of 339 Chinese college students in a longitudinal manner, at 4 distinct time points spread across a period of 6 months.

The researchers measured the participants’ mindfulness and procrastination at each time point, using a set of dedicated questionnaires, where the participants were asked to rate the degree to which various relevant statements describe their behavior.

For example, in the mindfulness questionnaire, statements included the following:

“When I have distressing thoughts or images I just notice them and let them go.”

“I don’t pay attention to what I’m doing because I’m daydreaming, worrying, or otherwise distracted.”

Similarly, in the procrastination questionnaire, statements included the following:

“I promise myself I’ll do something and then drag my feet.”

“I postpone starting in on things I don’t like to do.”

There were two key findings:

This bidirectional relationship also suggests that, in some cases, a negative cycle could occur, where reduced levels of mindfulness could lead to increased levels of procrastination, which in turn could further reduce the tendency to be mindful, and so on.

When it comes to explaining these results from a theoretical perspective, the researchers suggested that mindfulness could promote non-judgmental acceptance of negative emotions and self-critical thoughts, which might otherwise cause people to procrastinate when they’re faced with difficult tasks. Furthermore, the researchers suggested that because mindfulness promotes awareness and autonomous self-regulation, it could also reduce people’s tendency to procrastinate by encouraging them to focus on tasks that they’re engaged in, instead of giving in to distractions.

On the other hand, when it comes to explaining why procrastination is associated with reduced mindfulness, the researchers suggested that since procrastination often involves impulsive behavior, and since mindfulness requires focused action, the tendency to give in to impulses could be hindering people’s ability to act in a mindful manner.

It’s important to note there are some limitations to the study, as the authors of the study point out themselves, and so its findings should be interpreted with caution. These limitations include, among others, the student-based sample, the correlational nature of the study, and the fact that potential mediating processes were not examined, so that the exact nature of the causal links between mindfulness and procrastination remains unclear.

Furthermore, it’s important to keep in mind that, though the associations between mindfulness and procrastination were statistically significant, the effect sizes in question were relatively small. This suggests that even though it’s likely that the inverse association between mindfulness and procrastination exists, the influence that these variables have on one another is generally relatively limited in magnitude. This means, for example, that it’s possible for even large differences in a person’s dispositional mindfulness to only have a relatively small effect on that person’s tendency to procrastinate.

Furthermore, research also suggests that increased mindfulness could provide procrastinators with additional benefits, such as reduced anxiety, better sleep quality, and improved health and emotional wellbeing. This is in line with general research on mindfulness, which demonstrates that increasing mindfulness can have a positive effect on the general population.

As such, if you’re a procrastinator, you could potentially benefit from trying to be more mindful, particularly in situations where mindfulness could help you either reduce the degree to which you procrastinate, or reduce the degree to which your procrastination affects you in a negative manner. Since being mindful revolves primarily around focusing on the present and accepting negative thoughts and emotions without judgment, there are two key areas in which you can attempt to be more mindful.

First, you can try to be more mindful when it comes to focusing on tasks that you need to perform, in order to limit the degree to which distractions cause you to procrastinate on your work. This could be relevant, for example, if you’re working on an assignment, and need to focus on it in order to ensure that you don’t give in to distractions, such as checking your phone repeatedly.

Second, you can try to be more mindful when it comes to dealing with negative emotions, in order to limit the degree to which they cause you to procrastinate on your work. For example, if you find yourself postponing a task because you’re mad at yourself for taking so long to get started on it, try to acknowledge and accept your feelings, and then move on instead of ruminating and continuing to delay.