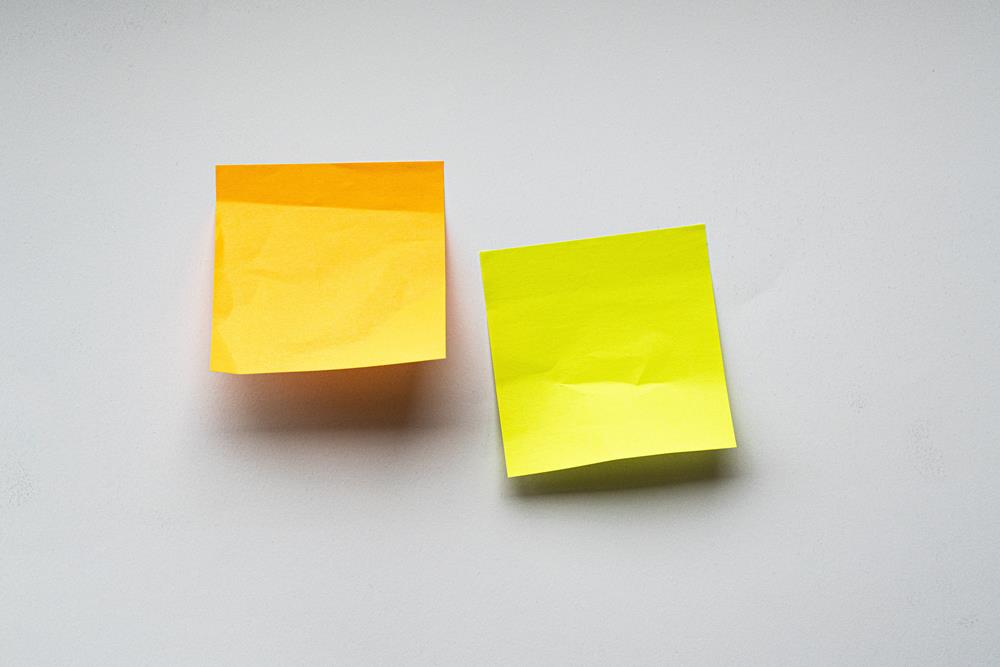 A study that was recently published in Psychological Research sheds light on the connection between procrastination and a common phenomenon—people forgetting to do things that they intend to do later.

The study focused on the concept of prospective memory (PM), which the researchers introduced as follows:

“Most individuals reading this paper will already have experienced the following situation: after a busy day at work, we look at our mobile phone and suddenly feel bad, as we realize that we (again) forgot to reply to a friend’s text message. Such incidents are associated to prospective memory (PM), our ability to remember to perform a planned action (i.e. replying to a friend) at a particular moment in the future… PM abilities allow us to remember to attend a meeting at a specific time, to call a family member on their birthday, to take our medication before breakfast, or to turn off the stove after preparing a meal.”

The researchers discovered two main things from this experiment:

Because of the unexpected nature of the association between voluntary delay and PM failures, the researchers conducted a follow-up cluster analysis, with the goal of classifying distinct procrastinator profiles based on participants’ voluntary delay, behavioral procrastination, and PM failures. Based on this analysis, they identified three main types of participants:

Based on this, the researchers state the following:

“It seems that if one is conscious about procrastination, the negative impact of procrastination on performing a real-life PM task may be limited. It could be that this awareness allows individuals to set up strategies to ‘limit the damages’ and, therefore, to still remember a relatively large proportion of their prospective intentions in real-life.

In contrast, consequences of procrastination seem more severe for individuals who are not conscious of their procrastination habits. In these cases, individuals may—unawarely so—postpone tasks for longer periods and thereby increase the number of forgotten PM tasks.”

In addition, procrastinators can use various anti-procrastination techniques, such as breaking apart large tasks and planning ahead for future contingencies, in order to reduce their procrastination, which could end up also reducing their PM failures.

Furthermore, when trying to avoid PM failures in particular, procrastinators can use strategies that help them address this issue directly, such as setting reminders for themselves, as well as strategies that help with both procrastination and PM failures, such as developing a routine, creating a to-do list, or gamifying relevant behavioral patterns.